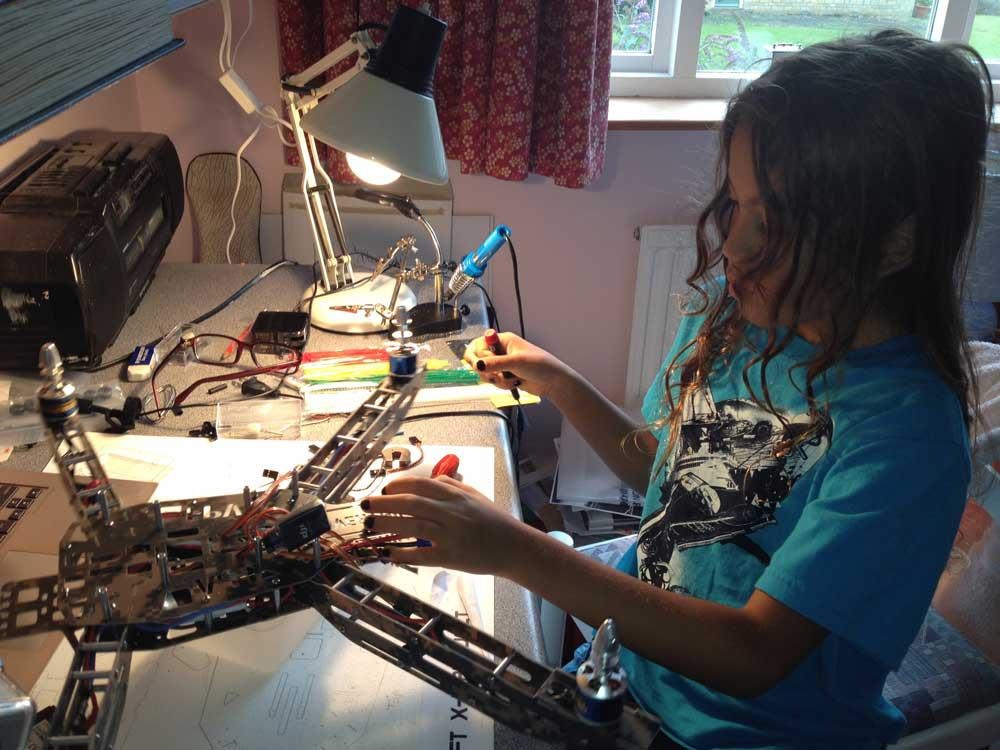 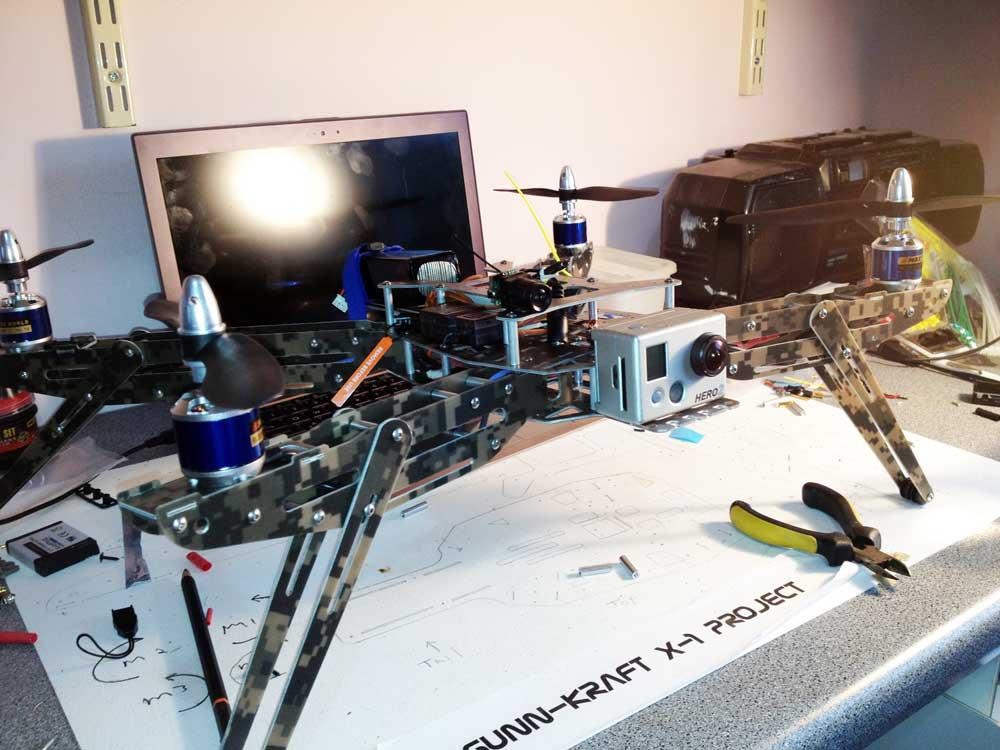 This is only phase 1.
Phase 2: we will add gps and cameras then fpv with anti-vibration system
phase 3: waypoints and osd
phase 4: (this summer)
we will attach a rover to deploy via parachute then release parachute.
Rover on land will take a soil sample while filming the quadcopter will return home and self-land.
The rover will avoid obstacles and also return home via gps. 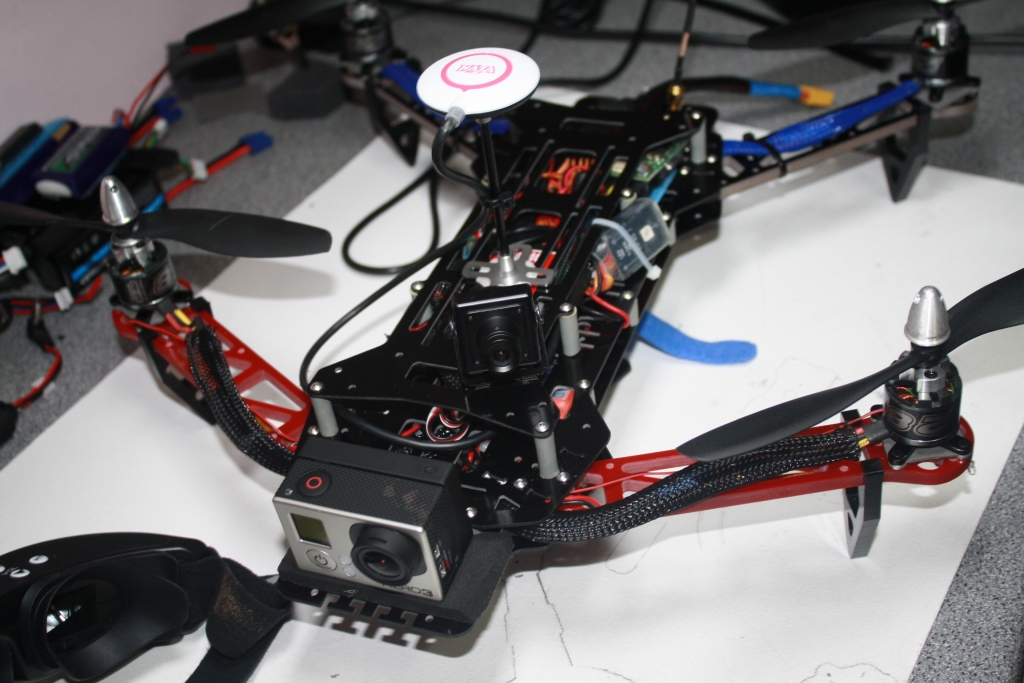