Me and Jesse saw the whole story behind the NASA mars curiosity project
on the discovery channel a couple of weeks ago it was amazing to see how they tested, invented and launched such a project! And it worked!

And then Jesse turned to me and asked me if we could make one? 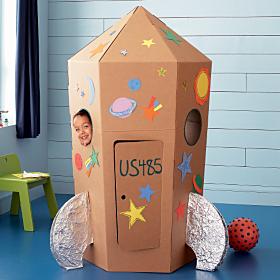 Who am I to crush anyone’s dreams?

I have always believed anyone can do anything if one sets his mind on it. I want to instill this into Jesse’s young mind he is 8 years old now by the way.

Even if the project fails it will still show him not to fear failure! It’s all part of a learning experience and to keep trying! No matter how much daddy cries? 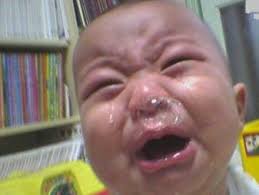 We had a couple weeks before we went to the UK to visit the in-laws and this was the perfect project to keep me busy and sane while visiting them I had 12 days.

I have built dioramas, built airplanes, and other fun stuff but how many of these flying rover things have I made? The count so far 0!

Well at least that’s a good start none have failed so the odds are with me. 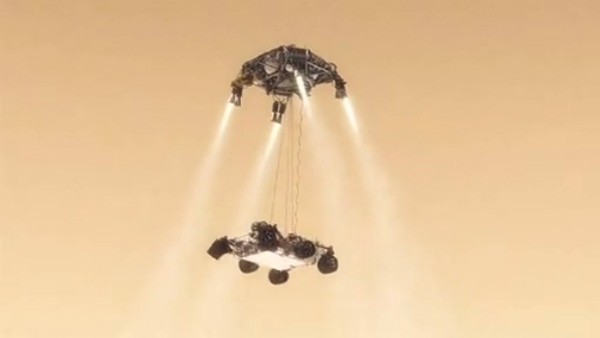 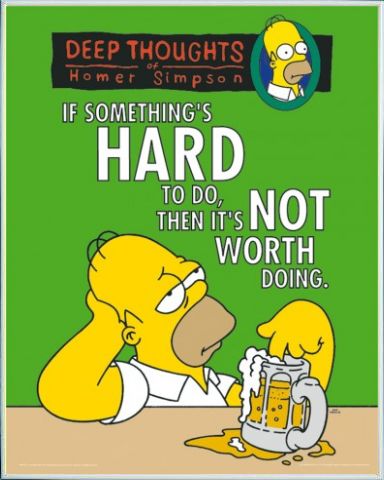 So I start thinking what if? If I did that could I? As I Google for information I learned a couple of things it is not mainstream hobby like things such as Radio control planes and helicopter no Rc model store carry’s parts to build a quadcopter as a matter of fact the ones that do you can count all of em on two hands if not less. It is fairly new concept and not really wide spread it is kind of in the pioneering stages where people are making special parts in their garages or you have order from overseas.

I kept researching and had to learn all about weight, circuit boards, thrush speed vs. lift etc. my head hurts now. And there are only three stores you can actually speak to about matching parts to work together. I am still very foggy about all of this since I have never made something like this ever before and I need to explain it to Jesse in way he can understand he is 8.

I wish someone can explain it to me in a way I can understand!

I call this one store he said buy a kit or you’re going to fail! If you buy parts from different companies who you going to call when it don’t work? Buy a kit he insisted I got a cheap one for 800.00 he said

What’s the fun in a kit? I want the build and figure things out myself… NASA did not use a kit!

Jesse calls it a drone or UAV because he plays call of duty and ghost recon.

I think this will be a fun project and learning experience for Jesse and me to
share.
And to show that anything is possible you just have to have Curiosity and
determination and wonder what makes something tick.
And not to be afraid of failure. Which in this case it might.

So this is the plan on what we expect it to do.

Build a Quadcopter Drone “UAV” and balance it to fly stable and be able to do:

Gyro Stabilization
Program control board to do these functions
Self-Leveling will auto level itself to hover without flipping over.
Altitude Hold will stay at a certain height and hold that height.
Program esc (electronic speed controller) to control motor speed and sync
all motors so they all work together at the right speed.
Payload able to carry hero 2 video camera and extra equipment about 2
pounds.
Flight time 4-5 mins.
Altitude 50- 100 feet
Distance 600 feet

Return Home to point x on its own and land safely on its own with any help
from me.
Will also have fail safe if loses signal from my radio it will ether land
slowly on its or return home and land slowly.
Payload about 1.5 pounds
Flight time: 8 mins
Altitude 75-150 feet.
Distance 1000 feet
payload 3 pounds.
Phase 3

Attach VR head set so you can see what the drone see’s using VR goggles.

Be able to carry an extra payload of a remote rover type of car.
Be able to fly to a certain altitude and release rover which will drop
with parachute.
The drone will film all of this.
Once the rover land then then it will release parachute and drive off then
drone will fly home and land on its own.